No Widgets found in the Sidebar Alt!

No Widgets found in the Sidebar Alt!

When we think about New York the very first thing we are projecting in our minds are the skyscrapers. This type of building is most closely associated with the Big Apple and for the reason. It’s really a mind boggling thing when we realize that the majority of these skyscrapers were built in the early to middle 30’s. Of course most of them have been redesigned and ‘upgraded’ as the years passed but the core idea and appearance is still probably the same.

Today Design-Peak presents you some of our choices for the most iconic and impressive buildings that stand tall in the city of New York. As a native New Yorker some of you probably have your own perception and listing priorities, but nevertheless the choices delivered below are at least worth the consideration no matter how Yankee you may be. For those who have never visited the Big Apple and are looking forward to do so, make sure that the given buildings are written bold in your checklist. Although New York is thought to have two main concentrations of high-rise buildings, the architecture sightseeing come from all over the city map so diversifying may not be a primarily option while debugging the beauty the city carries.

Grand Central Terminal (GCT, often inaccurately called Grand Central Station) is a Terminal station at 42nd Street and Park Avenue in Midtown Manhattan in New York City. It is the largest trading station in the world with 44 platforms, and 67 tracks.

8 Greatest Chairs Of All Time 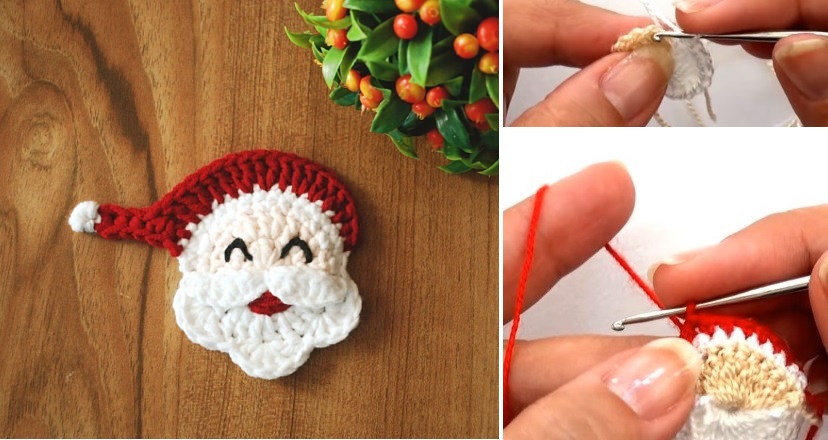